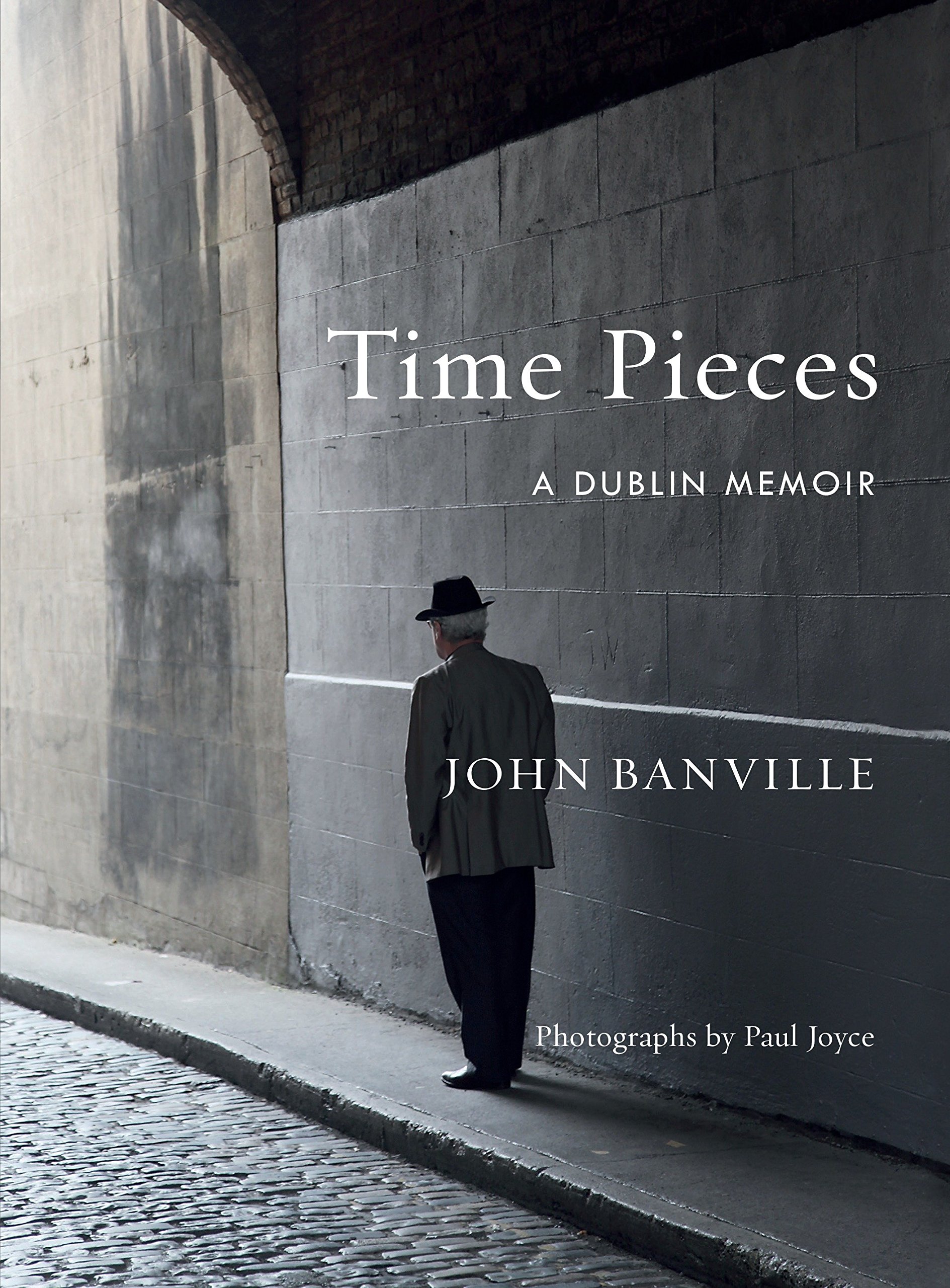 From the internationally acclaimed and Man Booker Prize-winning author of The Sea and the Benjamin Black mysteries–a vividly evocative memoir that unfolds around the author’s recollections, experience, and imaginings of Dublin.

As much about the life of the city as it is about a life lived, sometimes, in the city, John Banville’s «quasi-memoir» is as layered, emotionally rich, witty, and unexpected as any of his novels. Born and bred in a small town a train ride away from Dublin, Banville saw the city as a place of enchantment when he was a child, a birthday treat, the place where his beloved, eccentric aunt lived. And though, when he came of age and took up residence there, and the city became a frequent backdrop for his dissatisfactions (not playing an identifiable role in his work until the Quirke mystery series, penned as Benjamin Black), it remained in some part of his memory as fascinating as it had been to his seven-year-old self. And as he guides us around the city, delighting in its cultural, architectural, political, and social history, he interweaves the memories that are attached to particular places and moments. The result is both a wonderfully idiosyncratic tour of Dublin, and a tender yet powerful ode to a formative time and place for the artist as a young man.

We use cookies on our website to give you the most relevant experience by remembering your preferences and repeat visits. By clicking “Accept All”, you consent to the use of ALL the cookies. However, you may visit "Cookie Settings" to provide a controlled consent.
Cookie SettingsAccept All
Manage consent

This website uses cookies to improve your experience while you navigate through the website. Out of these, the cookies that are categorized as necessary are stored on your browser as they are essential for the working of basic functionalities of the website. We also use third-party cookies that help us analyze and understand how you use this website. These cookies will be stored in your browser only with your consent. You also have the option to opt-out of these cookies. But opting out of some of these cookies may affect your browsing experience.
Necessary Siempre activado
Necessary cookies are absolutely essential for the website to function properly. These cookies ensure basic functionalities and security features of the website, anonymously.
Functional
Functional cookies help to perform certain functionalities like sharing the content of the website on social media platforms, collect feedbacks, and other third-party features.
Performance
Performance cookies are used to understand and analyze the key performance indexes of the website which helps in delivering a better user experience for the visitors.
Analytics
Analytical cookies are used to understand how visitors interact with the website. These cookies help provide information on metrics the number of visitors, bounce rate, traffic source, etc.
Advertisement
Advertisement cookies are used to provide visitors with relevant ads and marketing campaigns. These cookies track visitors across websites and collect information to provide customized ads.
Others
Other uncategorized cookies are those that are being analyzed and have not been classified into a category as yet.
GUARDAR Y ACEPTAR